A country called Autistan: teachings in the world of autistic people

In early 2018, we started contacting Eric, founder of the Autistan Diplomatic Organization. Eric came to our website to get volunteers to help him with the various tasks the organization had. At that moment, we could not realize a project itself, but in 2019 came the idea of mobilizing people to build the first international event entirely planned by autistic people and with the support of people allied to the cause.

Below I highlighted some excerpts from the opening text of the event that was written by Eric:

Eric: The word “Autistan” (translated to Autistão in Portuguese) is simply a name, invented by our French autistic friend Josef Schovanec, in 2014. This name literally means “the country of autistic people”.

Each autistic has his own piece of “Autistan”, usually without knowing it. When you enter the world of an autistic person, you will move into a “mental referential” very different from your usual referential, that of the “standard normal world”. So, after this experience, you’ll get the impression that you’ve made “a trip to Autistan”. This happens, for example, when an autistic person explains his thoughts, passions, works or even when, without speaking, his inner peace or innocence is shared.

Using the name “Autistan”, as a kind of “virtual country”, allows more things than with just the word “autism”. That’s because “Autistan” gives a notion of place, and this is very interesting for autistic people, because in our whole lives, we have an impression of always being foreigners, with no “place of their own”, the impression that in every social place, in every social situation, you will have a problem or a discomfort. Which is very close to reality, unfortunately. 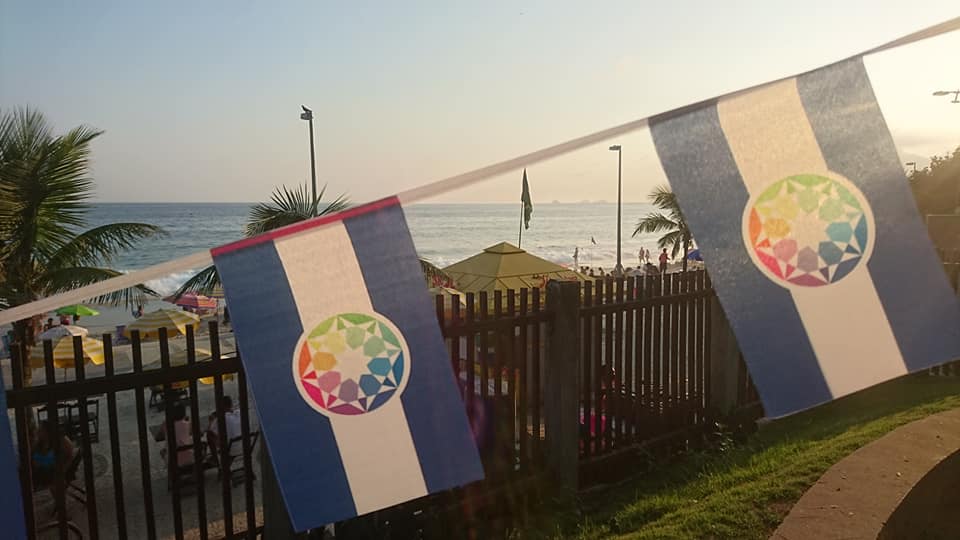 Eric: Autism and “disorders” (or related difficulties) are two different things. Autism is the specific nature of autistic people, which is “protected” from what I call “non-autistic disorders”.

The autistic person, if “authentically autistic”, less adapted or altered by social conventions, will be living mentally in a kind of “natural referential”, with a personality of his own, more original and in harmony with nature, order, justice and truth. He is more sensitive, and at the same time has a kind of “self-protection” against the social nonsense and vices, of which non-autistic people are victims, unfortunately, living in an artificial social system, disconnected from nature.

Autistic people who do things other than that, such as lying, simply do things that are not representative of autism, because the most authentic autistic people don’t even have the idea of lying or doing things to feel superior, to manipulate, to try to imagine what others think of them. Which forms most of the concerns of non-autistic people, unfortunately, who I do not blame, because they are victims of this social system.

There are also “disorders” that are quite subjective, such as the fact that they prefer to be isolated without communicating too much, which is seen as a “disorder” just because of the current social system that is based on a kind of hyper-communication fashion where everything is “social”, but in reality the natural preference for solitude is not a disorder, but just a way of being, which is not less worthy than wasting your time on gossip and constant social conflicts.

I do not say that autistic people prefer solitude in general, but in order to prefer to leave the solitude, to get closer to the “social mess”, this system of society has a lot to do to look attractive to us.

Once we understand that finally the so-called “autism” is just a “non-autistic concept”, and that the “normal” system has many defects and should not dictate our lives, then we can begin to overcome and to live better, with the acceptance of autism, not as a disease or a disorder, but as our different nature, which is worth no more or less than the other differences. Only the current social system is wrong, not the people.

Recognizing that every autistic person lives more or less in his own world, or his own referential or value system, is simply recognizing the truth, and there is nothing wrong with it; but this does not mean that autistic people want or should live just like this, isolated, because since we have the right to difference (like any living being), we also have the right to inclusion, to a life without more suffering than others, to a happy life.

And what is the Autistan Diplomatic Organization?

Eric: Autistan is just a name, but in order to do concrete and useful things, we have the Autistan Diplomatic Organization, which tries to do everything possible to explain these things and to improve relations between all groups or bodies that want to help autistic people have a better and dignified life.

Since our organization is not involved in each country’s own internal conflicts, we can propose our visions, our tools, our support when possible, in a complementary way to what already exists, when this is useful, and with a global approach that can help public authorities to better understand the importance of national activist groups’ requests.

With this text, Eric tried to summarize the essentials to understand about Autistan Day. The Autistan Diplomatic Organization was also at the Day of Good Deeds in Rio de Janeiro and presented the concept of Autistan to the public present.
Here is the clip they prepared at this occasion:

Did you get interested? To learn more about Autistan please contact them through their profile on our platform and visit the official website of the organization. If you want to support this cause please visit the online store website.

*Text written by Eric, founder of the Autistan Diplomatic Organization, and by Cássia Souza, project analyst at Atados. 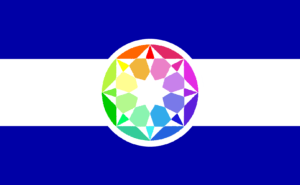 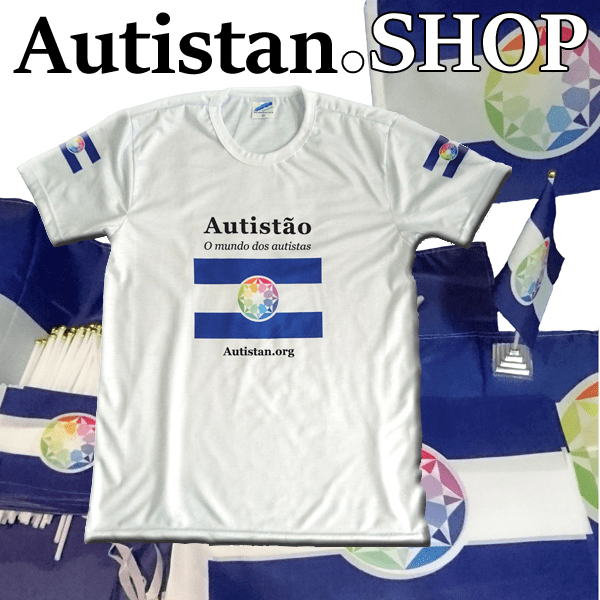